The first Smartphone with an in-display fingerprint sensor is definitely here. It does not come from Apple, nor Samsung, but from Chinese manufacturer Vivo.

What is unique about VIVO special? 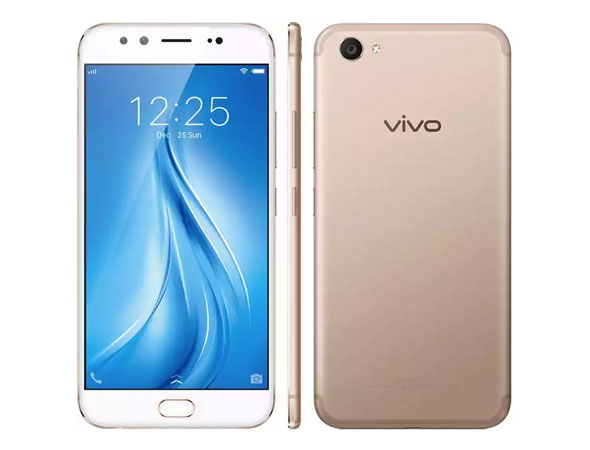 In fact, over a span of 12 months, it was heavily rumored that both the Apple and Samsung were also seeking to deploy similar technology.

With the Home button sacrificed for a full-frontal display, Apple does report tried to seek to integrate the sensor within the existing screen itself.

However, speculation suggested Apple was unable to perfect the system in time for the iPhone X launch. The company itself denied it ever planned such a solution.

The iPhone X now does also rely solely on the Face ID security tech for the purpose of biometric security. It has not been popular with all respective users, which many of whom are no doubt concerned about the privacy ramifications of facial recognition.

Similarly, a situation does also apply to Samsung’s latest flagship smartphones, although the Korean firm has shifted the fingerprint sensor to the rear of its devices rather than get rid of it completely. The positioning of it

Has proved unpopular with many Galaxy S8 owners.

It’s unclear yet whether the Galaxy S9 will implement an in-display solution, but recent leaks suggest it’s unlikely. A slight repositioning of the fingerprint sensor to sit beneath the camera, rather than adjacent to it – appears to be on the cards.

CES 2018 has always been a platform to see many “World’s first” and this time, it is Vivo which has come up with something new. The Chinese manufacturer has reportedly

unveiled world’s first Smartphone with an in-display fingerprint sensor, a technology that has long been sought after by the giants such as Apple and Samsung.

Vivo had earlier made an announcement about the same, declaring that it would be the first company to bring out a fingerprint sensor embedded into a display back in

December. Even last year Vivo had introduced a concept phone that consists of a Qualcomm powered in-screen fingerprint sensor. The sensor lacked responsiveness at the

time though. Later the company turned to Synaptics, which did enter into mass manufacturing for its optical in-display fingerprint sensors last year, which it termed as Clear ID.