Asus ZenPad 7 and 8 are at last coming to India 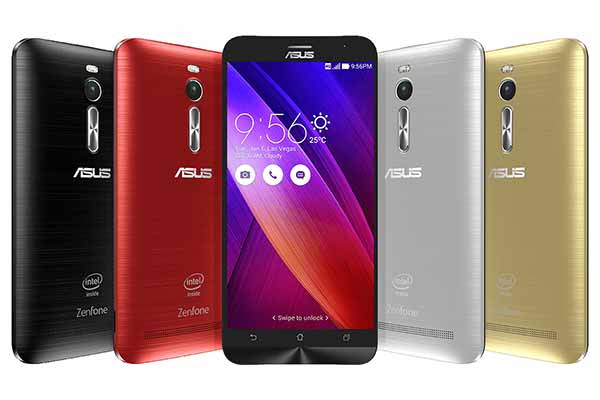 Here is the video so you can check the tablets out before you buy them.