As per announcement Asus ZenTalk forums on Monday, the Android 8.0 Oreo update would also take around a week to reach all the ZenFone 4 (ZE554KL) units worldwide. The update availability will also be brought into focus by a push notification. However, the users can manually check its arrival by going to the Settings > About > System Update. The update does also bring the software version V15.0405.1711.76 and does also include an upgraded launcher that supports swipe up gesture to open all the required apps. Also, it does bring changes to app icons and comes with a more user-friendly setting UI design. 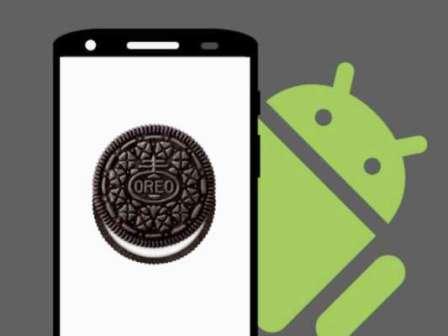 Features and specifications of Asus ZenFone 4: