Face Unlock has been brought for OnePlus 5 which is unique indeed. The new feature has made its entry via OxygenOS Open Beta 3. One can install the OxygenOS Open Beta 2 on one’s OnePlus 5 by flashing the new build into the smartphone. It is usually recommended that one must back up one’s data as all the stored data will get lost during the flashing process. 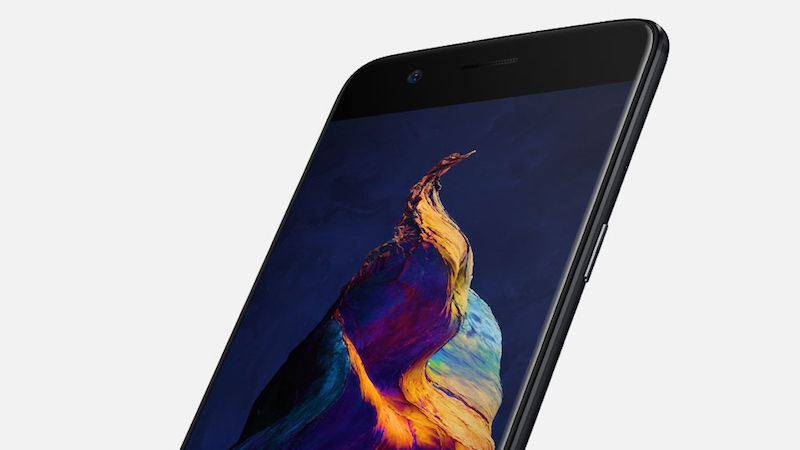