Xiaomi started the Redmi Note 2 last week. Quickly, it was recognised for its impressive specifications & reasonable price of the RMB 899 for the rest model. In China, previously, the smartphone manufacturer has managed to sell the astonishing 800,000 phones in just within hours, which is a record of species.

Unfortunately, as a report by BGR India declares that the Chinese juggernaut is not going to start the smartphone in India anytime soon. It is notwithstanding the fact; it is hosting an event on August 19 for the launch of Mi UI 7 in New Delhi.

The Redmi Note 2 was started last week alongside the Redmi Note 2 Prime. The phone looks like a powerful option. It comes with the 5.5-inch 1080p full-HD screen, the 2GHz MediaTek Helios X1 processor, which is the chipset vendors top-of-the-line flagship SoC & also 2GB RAM & 16GB of storage for good measure.

The phone also has a 13-MP camera on the back, 5-MP camera for selfies, a 3,060mAh battery, & things like the dual-SIM slot & 4G LTE out of the box. The phone also runs on the Android Lollipop as it runs on Mi UI 7.

You had thought that Xiaomi would be foolish to not launch the phone in India, but the problem could relate to its standards-essential patents problem with Ericsson in India. 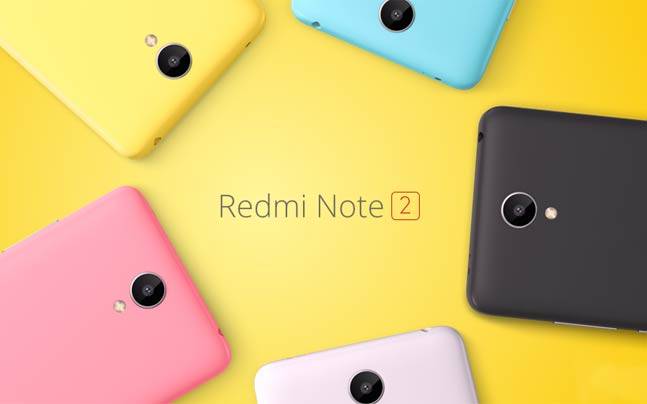 Back in December, the 3G version of Redmi Note was banned from sale in India. The issue concerned more towards the use of MediaTek SoC that the phone used.

Possibly, it could be the repeat of the same problem as even the Redmi Note 2 uses the processor from the same manufacturer. That being true, HTC’s One M9+ has sold in India, and it has also powered by MediaTek Helios. That being true, is keeping mum about real reason it is not launching the product in India.

Xiaomi spokesperson has reported that they are continuously assessing new products that can have started in India. But, as of now they do not have plans to start the Redmi Note 2 in India.

All we know, it could be the pure case of managing a supply chain of the product.

Xiaomi has been on fire in India. Lately, it started its plans to start a collection of smartphones in India at a facility in the Vizag in collaboration with Foxconn as a part of the Prime Minister Narendra Modi’s Make in India scheme.