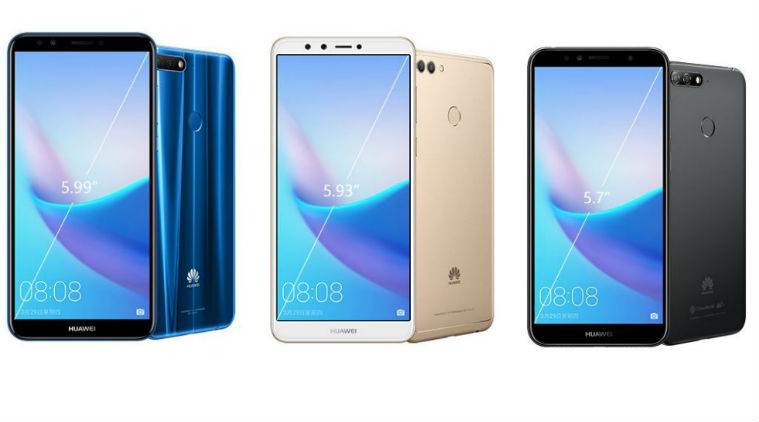 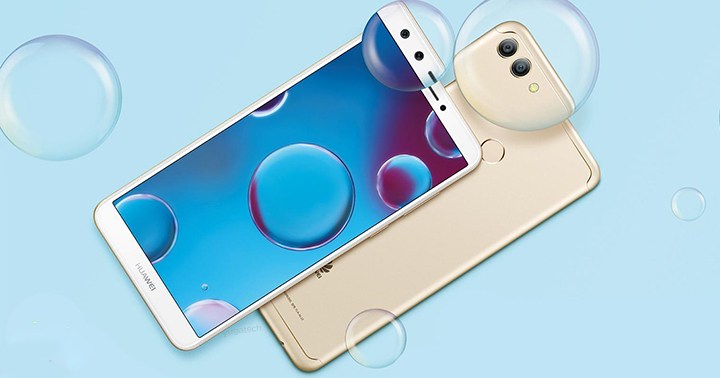 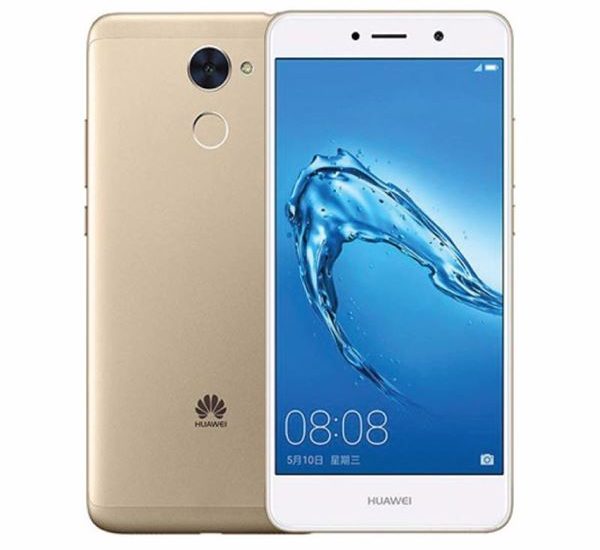 Meanwhile, there is only one variant of the Huawei Enjoy 8e, which has been priced at CNY 1,099 (roughly Rs.11,400). The three handsets will arrive in Blue, Gold, Pink, or Black colour variants.