HTC U11 and HTC U11 Plus are indeed unusual smartphones with squeezable edges. HTC has come up with two unique U11- the U11 Life and U11 Plus and both have unique features which are interesting to be taken note of.

What is there is to know about the HTC U11 Life and HTC U11 Plus?

HTC will be launching two U11 Life phones — a North American version and of course a global version. Both phones are quite similar, but there are some key differences.

What about HTC U11 Plus? 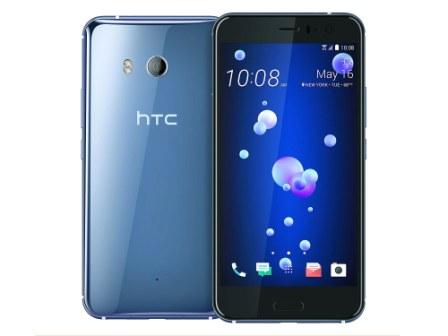