Lava Z50 has been placed on the list of India website thus marking a quiet unveiling of the affordable Smartphone within the country. The listing does not actually reveal much about the Lava Z50 yet, except a few key specifications. So there is no official word on the release date as well as the price bracket of the Smartphone yet. However, based upon an earlier report by IANS, thus citing industry sources, the claim is that the Lava Z50 in India would be almost around which is a highly competitive segment. Nokia 1 already has rival, months before it is scheduled to launch globally. The rival’s name is Lava Z50 and it comes from the house of a domestic Smartphone making company Lava. Powered by Android Go, Lava Z50 will be available at over 100,000 retail stores by mid-March, 2018 in black and gold colour options. 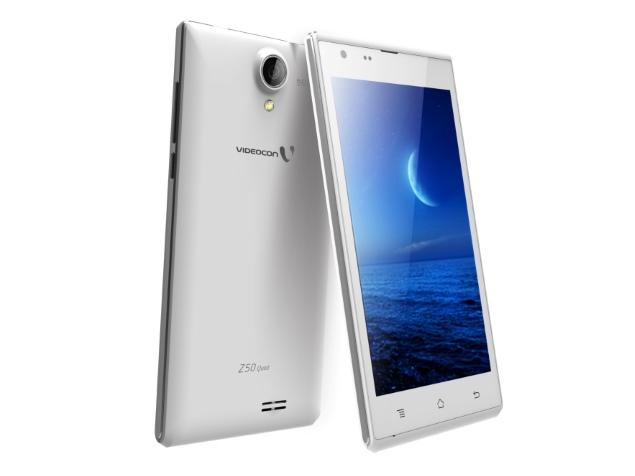 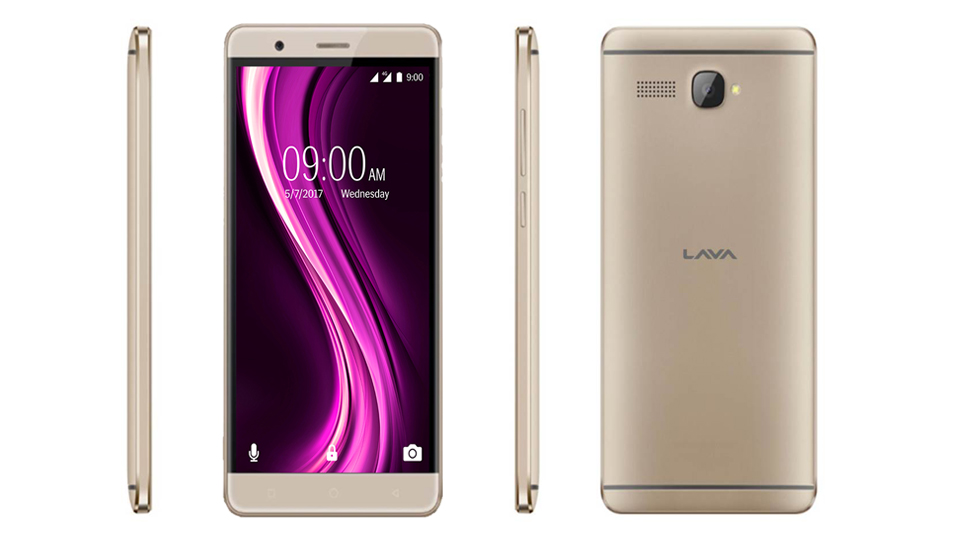 The Lava Z50 pricing the company has not given any specified release dates .that the lava Z50 will be priced around Rs.5000.The Airtel to offer attractive cash back offer of Rs.2,000 buyers, as a special launch offer the Z50 will come with free one-time screen replacement.