Earlier in this month, LG had gently listed the G4 Stylus on its India website, & now the company has officially announced it at Rs 25,000. In India, the LTE version is being made obtainable dipped in Metallic Silver & Floral White.

Deepak Jasrotia, Business head, LG Mobiles India, said that the G4 Stylus is perfect example of what we mean by the premium smartphone experience without the premium price. This smartphone not only delivers the performance, but also looks great when doing so. At LG, we are always committed towards providing the great value to our consumers & with G4 Stylus we are doing exactly that.

The smartphone sports the 5.7-inch display with 720 x 1280 pixels of resolution. Needless to say, it accomodates the rubberdium stylus for taking notes. 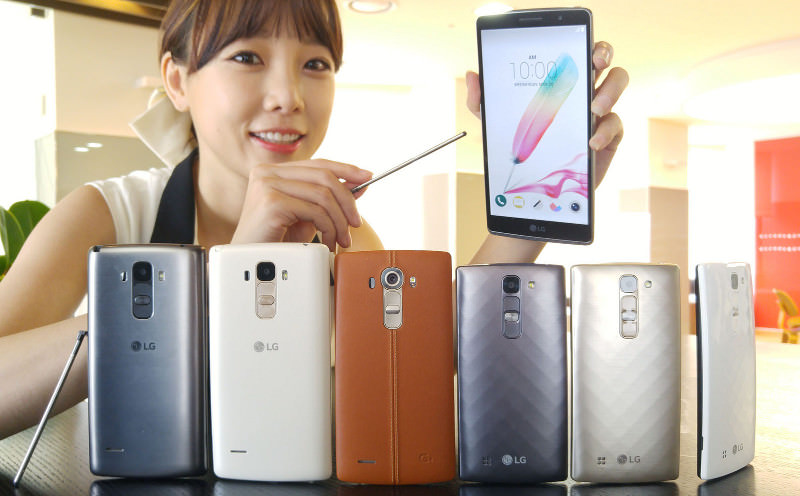 The G4 Stylus runs on the Android Lollipop & gets its UI from the 2015 flagship G4 that features UX 4.0. Besides the derived UI, other highlights of G4 comprise Gesture shot with a 3-second countdown for shutter, Knock code for unlocking the phone with personalised pattern & Glance View to see key notifications on display when it is off.

The 4G LTE variation comes powered by the 1.2GHz quad-core Qualcomm Snapdragon 400 processor & 1GB RAM. It gets a 13MP rear snapper and a 5MP front-facing camera. The 8GB onboard storage is expandable through microSD card.

The company had recently launched flagship LG G4 in India at Rs 51,000. In terms of specifications, the G4 comes with the 5.5-inch display with Quantum IPS panel that is 25% brighter, Slim Arc design, & Qualcomm Snapdragon 808 processor coupled with the 3GB of RAM.