Ziox Mobiles on Tuesday has successfully launched “Duopix F1” which consists of a dual-selfie camera costing Rs 7,499 in stunning black as well as white colors.

It has interesting features as well as specifications which are as follows: 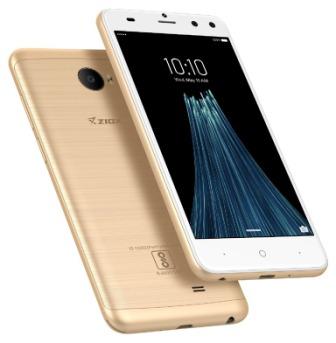 What else is there to know about Ziox Duopix F1?