Vivo V9 Smartphone has been launched March 23, 2018.The V9 goes up for pre-order via Amazon and Flipkart from 3 pm today. It will go on sale from April 2, and will also be available offline across the country from the same date. The V9 features a ‘notch’ – popularised by the iPhone X – in its display to house its 24-megapixel front camera and other sensors. A similar selfie-focused Smartphone is set to launch on Monday – the Oppo F7 – once again featuring the iPhone X-style notch. Other highlights of the new Vivo Smartphone. The Smartphone joins the ranks of the other Android smartphones that have adopted the notch on the top. 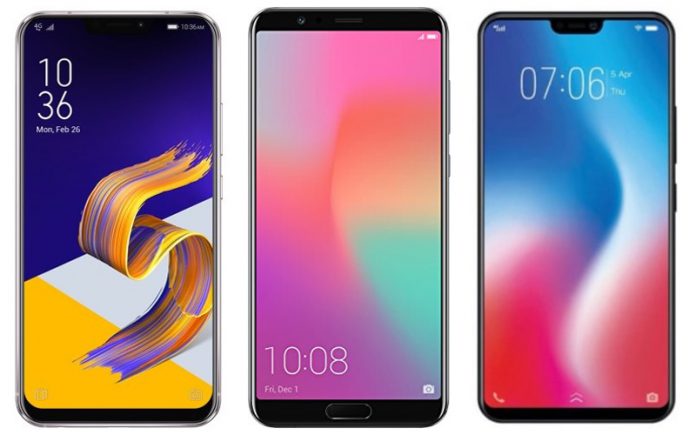 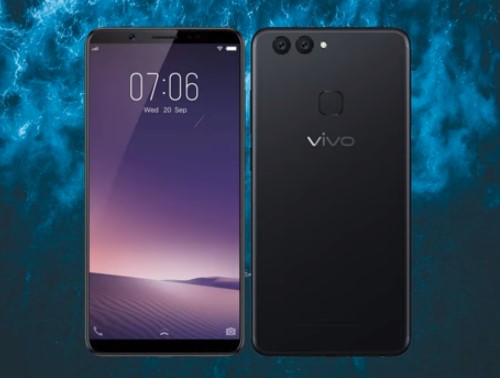 The Vivo V9 price in India has been set at Rs. 22,990; The Smartphone will come in three colour options -Champagne Gold, Pearl Black, and Sapphire Blue.