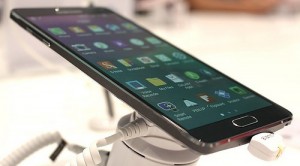 An Israeli start up Store Dot has developed the ultra fast chargers that can charge the smartphone batteries in 2 minutes flat. The batteries have shown at the Consumer Electronics Show in Las Vegas recently, have a little shorter lives but could still last about 5 hours on 2 minute charge.

The company said in a statement that but given how quick the batteries take to the recharge, doing so couple of times a day should not be a problem.

During the time of demonstration, the firm also showed that the bioorganic charger system, which they are developing at lab in Tel Aviv can finally recharge smartphone battery in just thirty seconds.

Doron Myersdorf, the companys CEO, was cited as saying in BBC report that it was created by an using rebuilding battery technology from the bottom up.

The reactions that happen in battery are entirely different from those in a normal ones, and include specially synthesized organic molecules.

Samsung to release A7 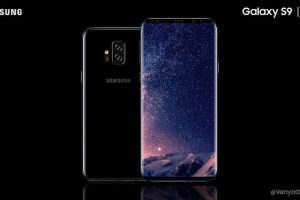 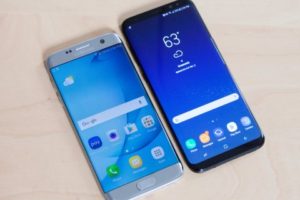 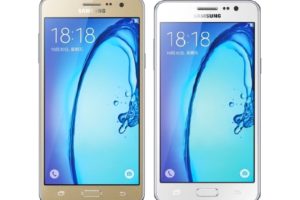