Huawei P20 has been placed on the list of the Amazon India website thus marking a quiet unveiling of the affordable smartphone within the country. The listing does not actually reveal much about them yet, except a few key specifications. So there is no official word on the release date as well as the price bracket of the smartphone yet. However, based upon an earlier report by IANS, thus citing industry sources, the claim is that Huawei is working on a notch display trio that will allegedly be named P20, P20 Plus, and the P20 Lite. The lite variant of the 2018 camera-centric P-series got leaked ahead of the official March 27 unveiling, all thanks to the prolific leakster Even Blass. 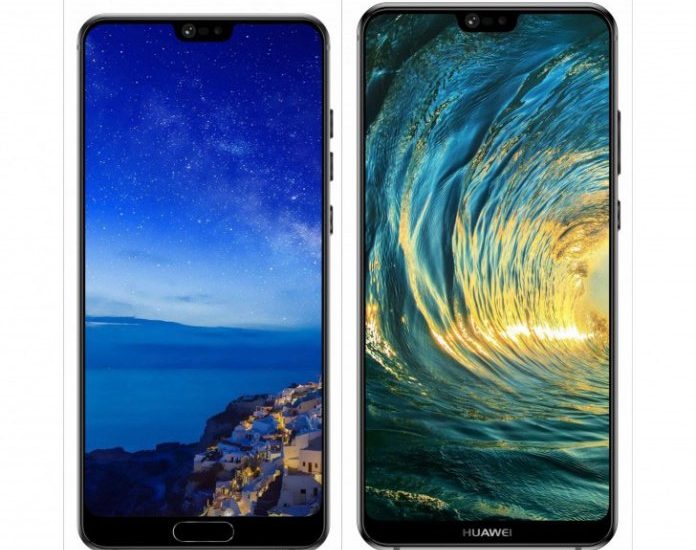 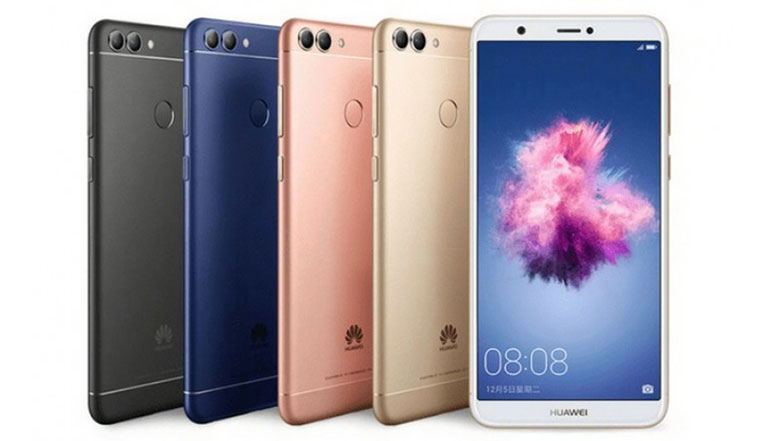 Huawei P20 is quite an interesting and viable gadget which will prove to be very useful indeed for official and personal usage.  It is worth looking into and also investing as it will prove to be a worthwhile investment.