Huawei has gained much popularity with its P9 and P10 camera-focused smartphones. Both the handsets, at their launch time were much appreciated for their respective cameras that do come with the Leica lens. Now it will soon gain much prominence with its new launch which is a triple rear camera smartphone, P11.

It will indeed be an exciting new product with the focus on the camera. 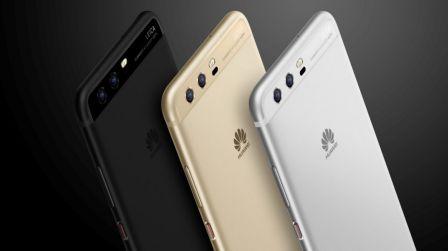 Huawei impact will be on account of its camera features and the mobile users will find it very remarkable indeed. The focus is also on AI functions. Huawei has indeed come up with exciting new products.

The P11 is also featuring AI-powered assist that will enable the scanning of objects which are being clicked and also adjusted the correct scene. Along with this, there is also a pro night mode that is said to indeed capture about 100% more light for better low-light oriented shots.

It is quite evident that Huwaei P11 will be quite a success on account of its features. It will be a remarkable smartphone and will impact the mobile market in several ways. The users will find it convenient to use and will find it to be a worthwhile investment. The mobile market is always on the lookout for new innovations and Huawei will also add its new innovation to the existing market scenario.