Bitcoins are the commonly heard words in present days. So, do want to know What Are Bit coins and what are Bit coins uses? 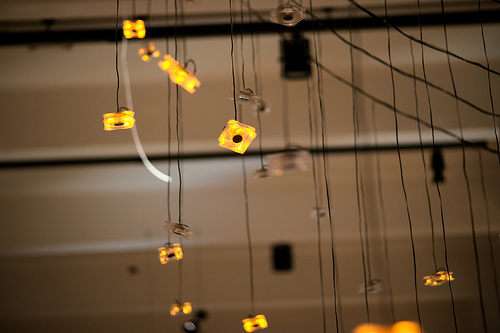 After looking at this wonder, you will definitely be very eager to know who is behind this Bitcoin. Yes, coming to the same point.

Bitcoins concept was founded by Satoshi Nakamoto, a person from anonymous location. Some say that he is from Japan but the Email ID which he used was from Germany. He developed this Bitcoins software in the year 2009 but it wasn’t found after 2010.

Bitcoin allows its users to perform anonymous transactions and others will not know about the payment details and also the person who shared the payment.

Bitcoins are created by the process of mining and can be used by keeping them in a digital wallet. This digital wallet can be kept in your online website or computer and secure them. People can have numerous bitcoin addresses and wallets.

Point to be remembered

Bitcoin-related malware has a software that steals the bitcoins from users with a variety of techniques. This software employs a infected computers to mine bitcoins, and various types of ransomware that disable computers till the ransom is paid, like Cryptolocker. 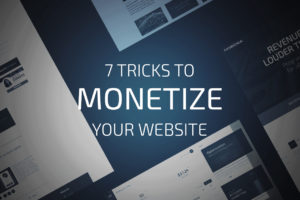 Make Money Online with the help of Freelancing Websites