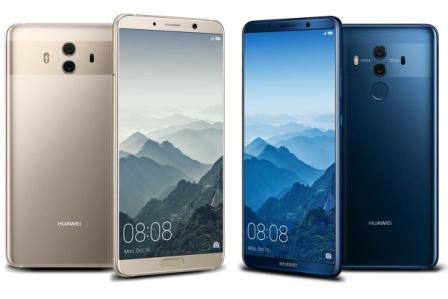 To sum here are the highlights:

It is quite obvious that the Huawei Mate 10 Pro is unique in many ways and it is worth making an effort to purchase it. It is advisable to have look at the product and see if it suits one taste and budget.