Ford has indeed successfully launched the new 2017 version Ford in the form of video. 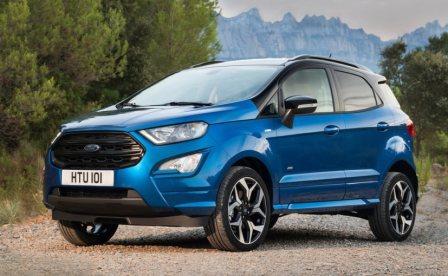 Conclusion
Ford has indeed come up with a well- featured innovative venture that will impact the market in many ways. It has mileage and is featured in such a manner that it will prove to be a comfortable ride for the users. Its unique features are all-encompassing and it is worth looking into as it will be a worthwhile investment. Car investors are always on the look for a car that would make their travel very easy and convenient. It must be reasonably priced and at the same time appear a remarkable unit. 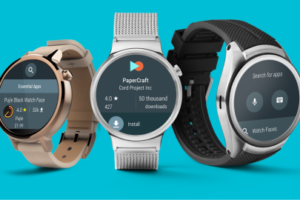