It reflects a steady signal sent by a customised router instead of generating its own original signal.

Data is then imprinted on signal when it is reflected.

Tang was quoted as saying  that because you are only imprinting on the wi-fi signal, you are not generating it & do not require power. 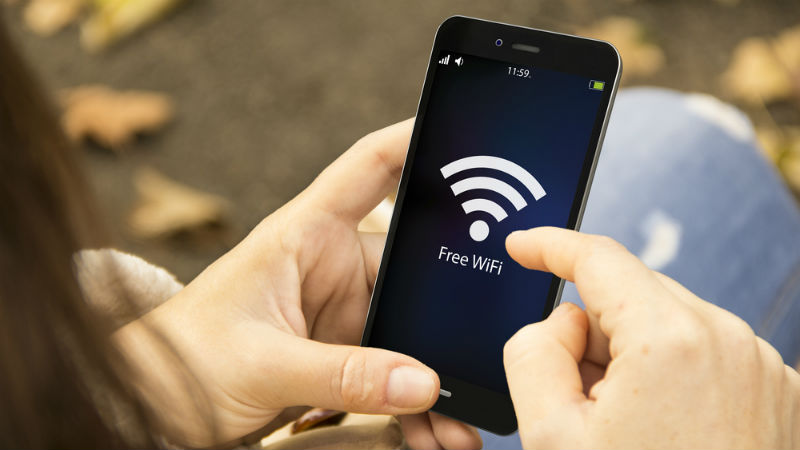 According to the Tang, the biggest issue was separating the exact signal that was reflected back, because the original signal is also being reflected by every surface in the room.

This is where the specialised router hardware was planned to not only send the signal but be able to read what the data was being reflected back with the new information.

The team claims to have reached speeds of 330 megabits per second when transferring files with this chip.

It outpaces a number of wi-fi routers available in the market, the researchers noted.