AI-enabled Honor V10 is particularly aiming to take on the OnePlus 5T. The Huawei’s sub-brand Honor will be bringing its bezel-lessV10 smartphone with an Artificial Intelligence (AI)-enabled chipset to India in the month of January.

Based upon industry sources that the Honor V10 is all likely to be launched in the popular Chinese market early this week and Honor will be announcing the global launching of the V10 at a local event in London on December 5. 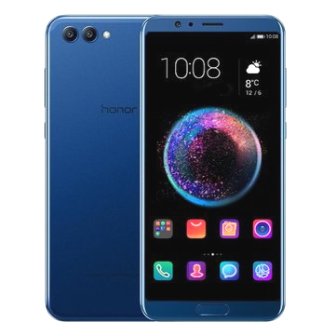 Honor V10 with AI-enabled 6GB will be soon coming to India In the of January 2018. This Huawei sub-brand Honor is to be able to bring its bezel-less V10 smartphone with an Artificial Intelligence (AI)-enabled chipset the first from Honor to launch. The announcement will be made at a global event in London.

Honor V10 is expected to make the tremendous impact on the mobile market.