OnePlus 5T Lava Red Edition is on sale in India starting January 20. The Lava Red Edition of OnePlus 5T will also be available on Amazon, oneplusstore.in as well as the Croma and OnePlus experience zones in Bengaluru, Mumbai and of course Delhi.

It would be interesting to take not of its feature and specifications s in order to appreciate its usability.

Its features and specifications: 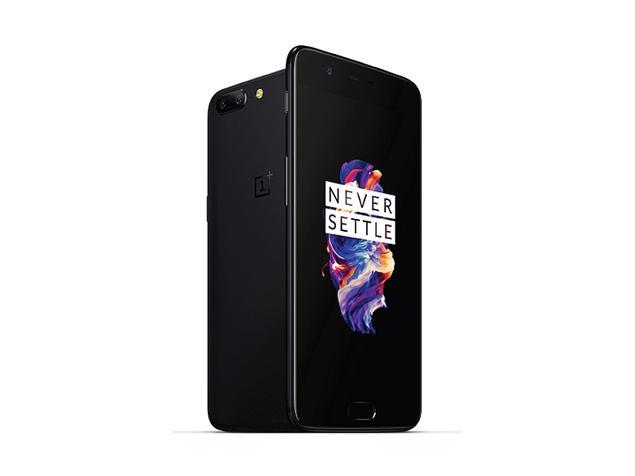 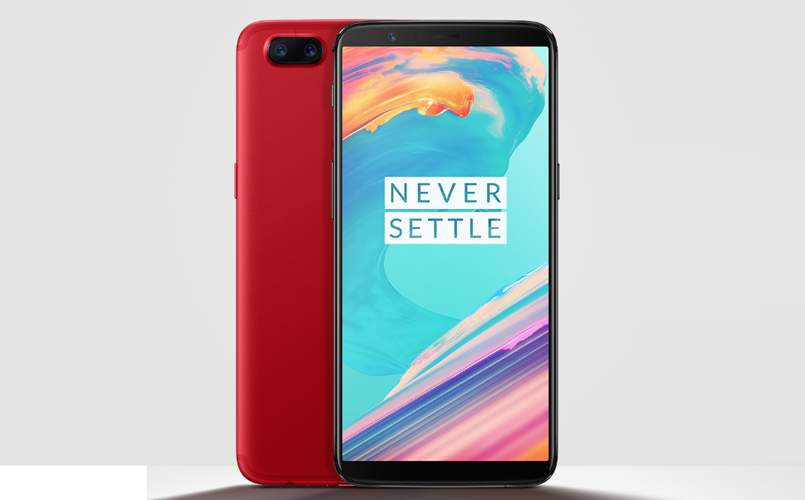 The Lava Red variant is indeed a spectacular innovation and one will access it in order to facilitate their communication on a daily basis. One can seriously think of investing in one as it is worth one’s money.