According to the ‘Techcrunch.com’, the newly added button is present right next to the Edit profile button, the account switcher & the Settings icon. By clicking on ‘Ads button’, the users get the choice of managing their Twitter ad campaigns when on the move.

It is unsure at this time as to how many users are seeing the new ‘Ads button’ since Twitter has not formally announced the addition. Although, both the iOS and Android app were recently updated on their respective app stores.

Earlier, the users could see the feature included in the list which appeared when they tapped the Settings option. At that time, Twitter Ads was observable right above the options for Lists, Drafts, and Help. 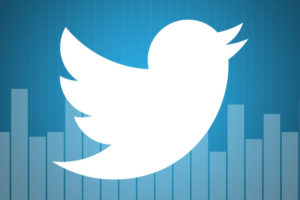 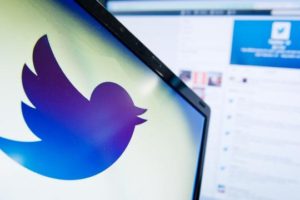 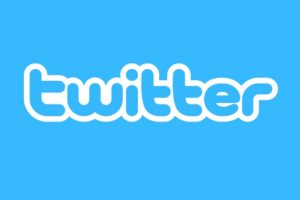