In a proposal to advance Digital India scheme, C-DOT launched 4 broadband products today, including the ‘solar-powered Wi-Fi’ system, according to an official statement quoted by the Hindustan Times. C-DOT is research & development institute of Department of Telecommunications.

Operating in licence-exempt bands of 2.4GHz & 5.8GHz, the solar-powered Wi-Fi system is designed to be used in the outdoor environments and unreachable landscapes, where power is in the short supply, according to the C-DOT. It can also function in harsh conditions & with changeable input voltages. In addition, the system can be used for the cellular base stations & base station controllers, Wi-Fi hotspots, database servers & ATMs. 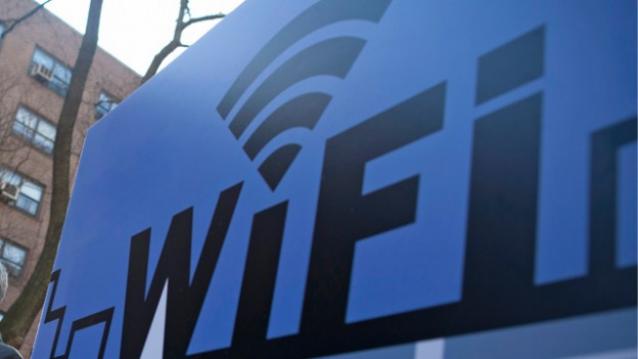 C-DOT earlier tested developed live network for 1,000 landline connections of the legacy public switched telephone network (PSTN) technologies to its IMS-compliant NGN network technology, & the result turned out to be the success. The trial would allow MTNL to realize services, such as voice, video and data, during several access-based network on IP.

Moreover, C-DOT said that it is now feasible to move its 3.5 million MTNL landline subscribers to an IP-based network.