Xiaomi Redmi 1s Launched for Rs 5,999 at Flipkart from Sept 2

Xiaomi has announced its next Smartphone Redmi 1s for Rs 5,999 at an event in Delhi. The all new Redmi 1s go on sales from September 2nd and the registrations for this Smartphone will begin from today at 6PM. Xiaomi along with Flipkart will follow same like their previous Smartphone. 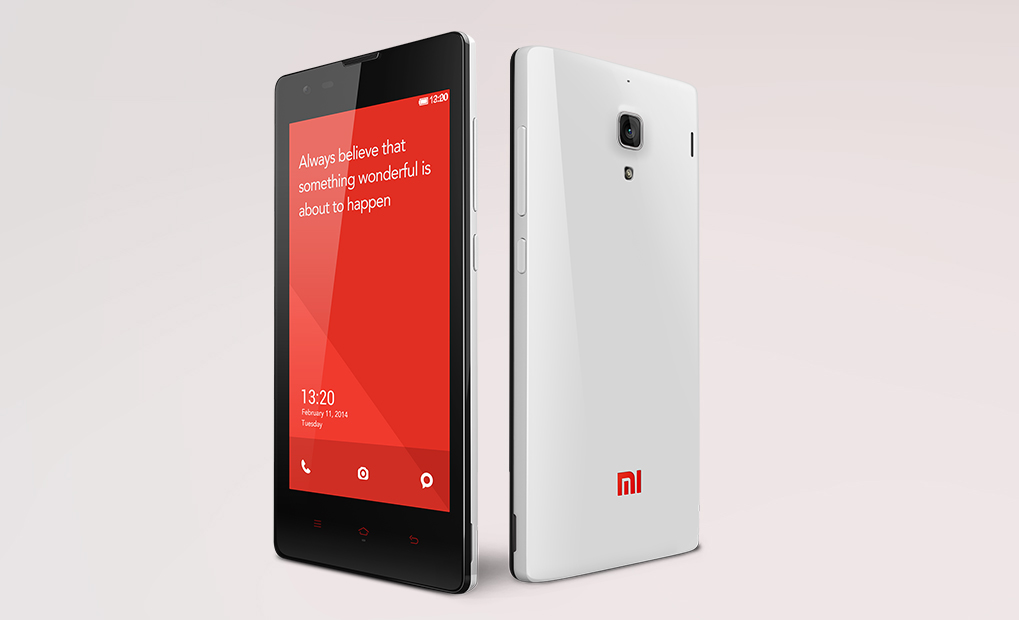 We all know that In July, Xiaomi has announced that Redmi 1s for Rs 6,999 for the Indian Market, but however, due to competition in the market, they dropped their price from 6,999 to 5,999 for a budget mobile segment in India.

The Redmi 1s have a 720p IPS display and 4.7 Inch screen, It was coming with 16GB internal storage and also support MicroSD for expanding up to 64 GB, battery 2000 mAh and runs Android 4.3 Jelly Bean OS with Xiaomi’s MIUI layer on the top. There was an 8MP rear camera and also 1.6 MP front camera.

Compared with other Smartphone with the similar price tag the Redmi 1S was having larger display and also support HD and have good processing speed and also storage, Redmi 1S will give touch competition to Moto E and also Asus Zenfone 4.

Xiaomi’s Hugo Barra also announced four exclusive service centers to be set up in Hyderabad, Chennai, Mumbai and Gurgaon at the event.

The above are the details about Xiaomi Redmi 1s Launched for Rs 5,999 at Flipkart from Sept 2 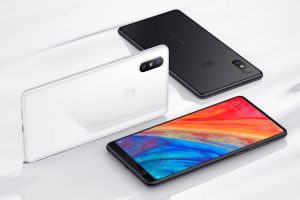 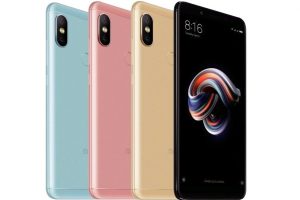 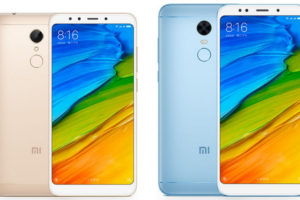 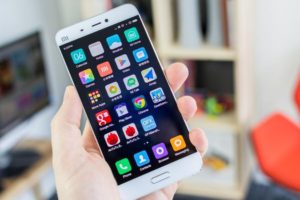