Xiaomi Mi mix 2S was launched in China on Tuesday. As expected, Xiaomi has avoided the iPhone X-like notch in the display, retaining the bottom panel position of the front camera, but has gone with the
vertical dual rear camera design 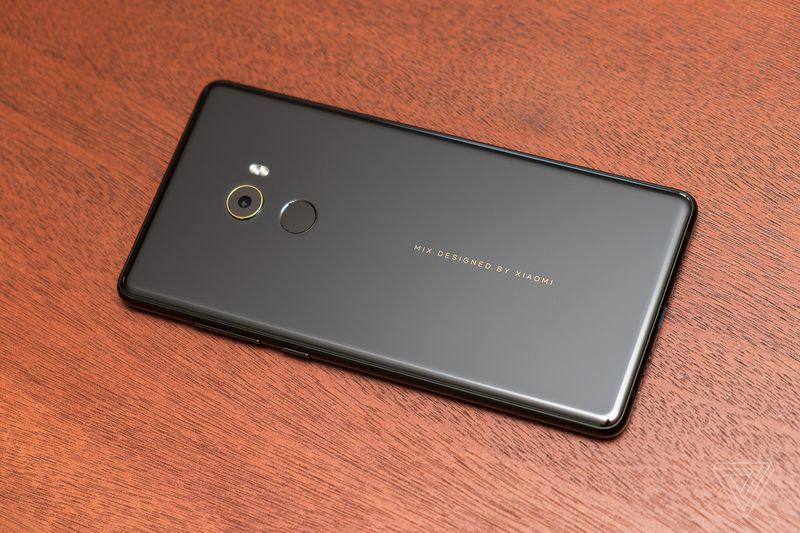 The biggest and trend Smartphone right now effort to eliminate bezel. That Xiaomi you are holding a screen in your hand and nothing else distract display on the screen. Xiaomi also playing game and industry when it launched the MIMIX last year. The first phone to come out with nary a bezel at all. The MI MIXS screen meat it was still a gain device.It was available for purchase in the company’s home market. The masses with the X21 and X20 plus UD smartphones.

The company is also touting the use of AI features in the Mi MIX 2S camera app, giving users such capabilities as ‘dynamic Bokeh’ and scene recognition. The Smartphone also supports Google ARCore. The Mi MIX 2S also comes with its own voice assistant. Finally, another highlight feature is a real-time translation of text including instant currency conversion. 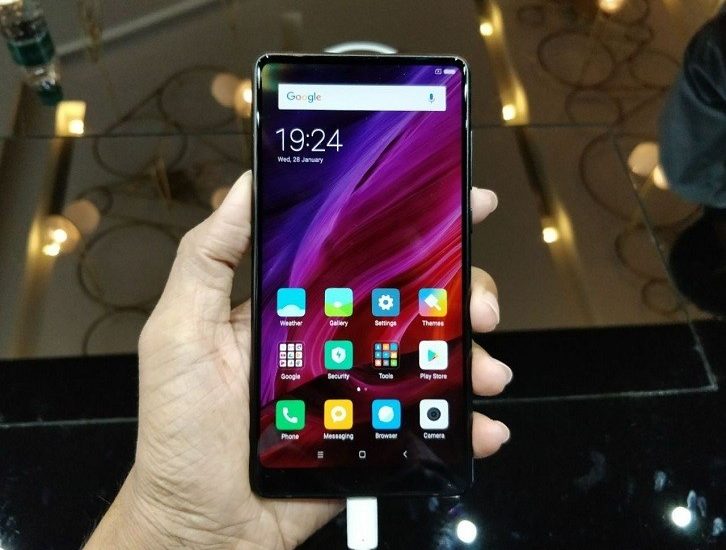 The Xiaomi Mi MIX 2S price then first prices is starts at CNY 6GB RAM Rs. 34,200.And another 8GB Rs. 41,400. . It will be available in Black and White color variants. The top-end model will be bundled with a
wireless charger. The wireless charger has been priced at CNY 99 (roughly Rs. 1,000). Pre-bookings open today, March 27, while the Smartphone will go on sale from April 3.